the event is finished 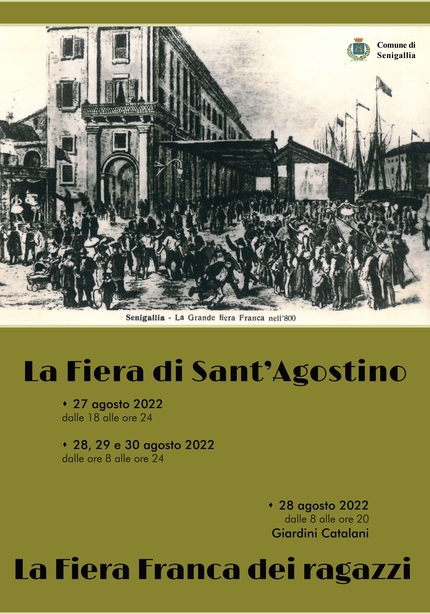 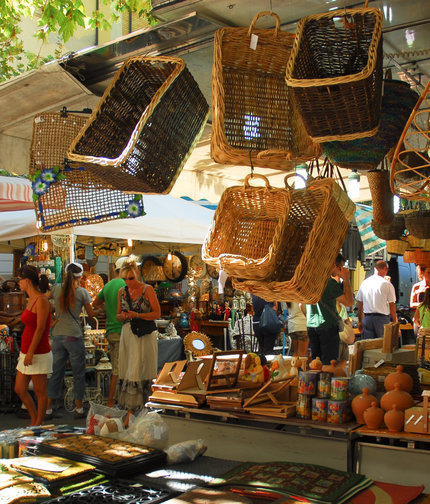 Thanks to its historical fair, during the 17th and 18th centuries Senigallia became one of the busiest markets in central Adriatic. Today the tradition comes back to life every year at the end of August (27th to 30th) with Fiera di Sant'Agostino.

For four days the streets and alleys of the historical district liven up with people, sounds and colours in a frenzy sequence of proposals and offers with over 500 exhibitors, with sections dedicated to local producers and the Organic Fair. Wandering through the stalls, listening to voices and conversations, surrendering to smells and colours is an experience that many, including tourists and locals, do not want to miss. The Fair of Senigallia reached its maximum development in the 18th century, in coincidence with the economic decline of the near-by trade centres of Ancona and Recanati. The reasons for success are to be found in the time of the year, full summer, when sea communications were easier, as well as in the short duration, about 15 days, which allowed merchants to close their deals in a short time.

The Fair was attended by merchants from all over Europe and the Mediterranean: as a matter of fact, in the 18th century many consular representations were active in Senigallia to protect their commercial interests. Foreign merchants were grouped according to their nationality, which often corresponded to their trade specialization, and rented specific market areas and shops. This is the reason why today you still find streets named after Kotor, Syria, Samos, Corfu, Smirne, and Rhodes in the harbour district, in memory of the consular offices therein situated.

Some advice for you!
Visit this page again in the near future and find out about the next edition! 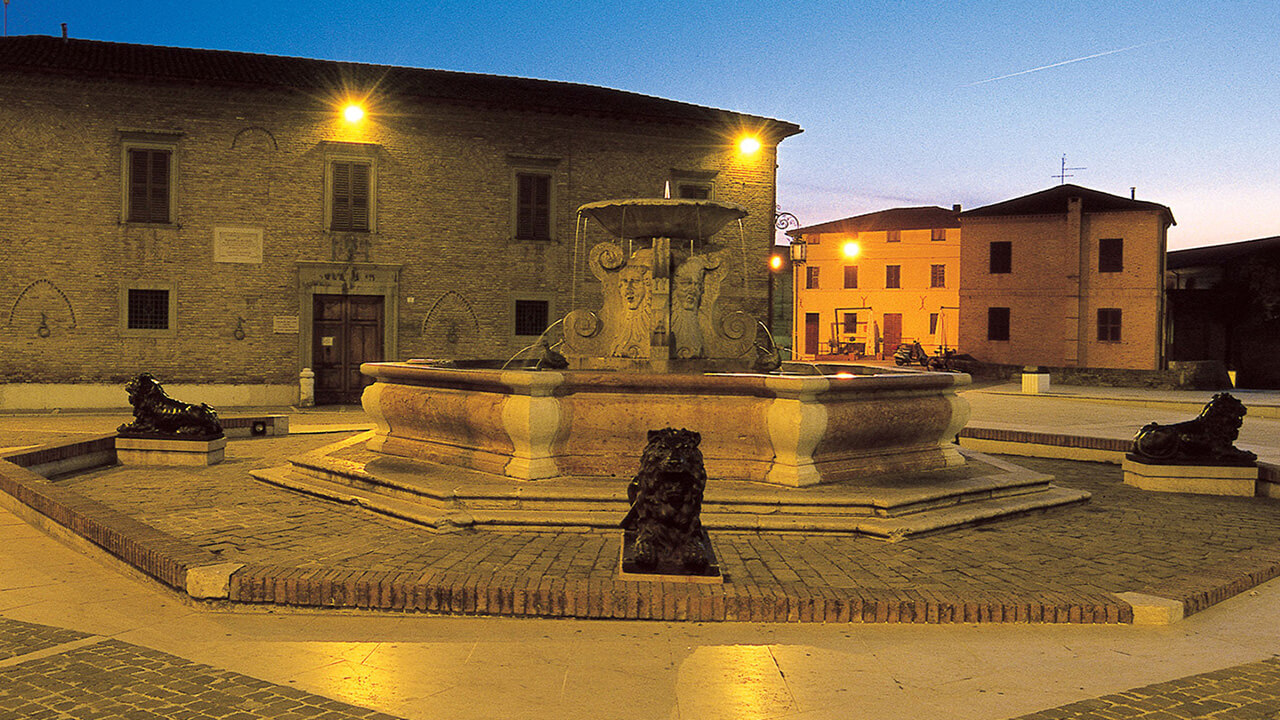 Stay tuned
Get our newsletter!